Back to the top

If you are looking for a place where you can forge bonds between you and your machine while also being part of a larger uncaged community, Viking Customs is the place to be. At Viking Customs, we have created an extraordinary bike shop that transcends biker stereotypes, a place where you can have fun and excitement, while meeting other authentic people who enjoy the open road as much as you do. Read More

1995 Harley Davidson Springer Bad Boy FXSTSB
Production was only done for 3 years on this bike
The story behind this bike was Austin bought it while working for Harley Davidson….

At that time he had 2 other bikes , but once he laid eyes on this very rare bike he had to have it so at that time he started some transformations on the bike… .

A few years later his good friend Todd Jackson was looking for a bike while visiting Austin in Fort Lauderdale….. and once Todd seen the bike he had to have it, Austin wasn’t looking to sale but wanted Todd to enjoy this life style as Austin did so he sold his Bad Boy to him…. and away they went taking the Bikes to Sturgis in 2015 together where they had the time of there lives… He then visited our shop… Viking Customs for the 4th of July weekend 2019 with his son Parker where again had an amazing time here…. Then Austin got a call 4 days after there trip ended with devastating news that his friend Todd Jackson had passed away…. He flew up to Virginia to pay his respects and to help his family. While there Todd’s father, Fred Jackson said to Austin that Todd and him would want Austin to have the bike back…. After getting the Bad Boy back to the shop Austin went to town bring this bike back to life for his friend Todd… it will always stay with him as a special part of the times together and a remembrance of Todd Jackson RIP

View all posts by vikingcustom19

Subscription to our newsletter open soon. 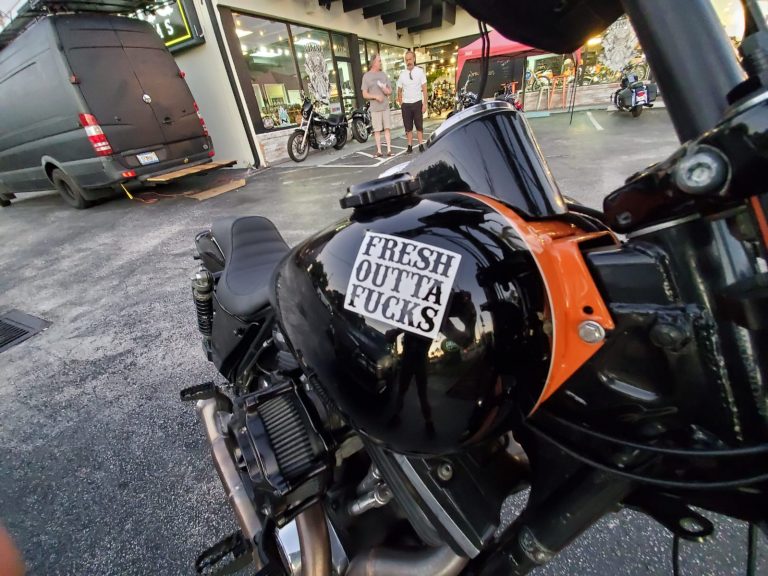 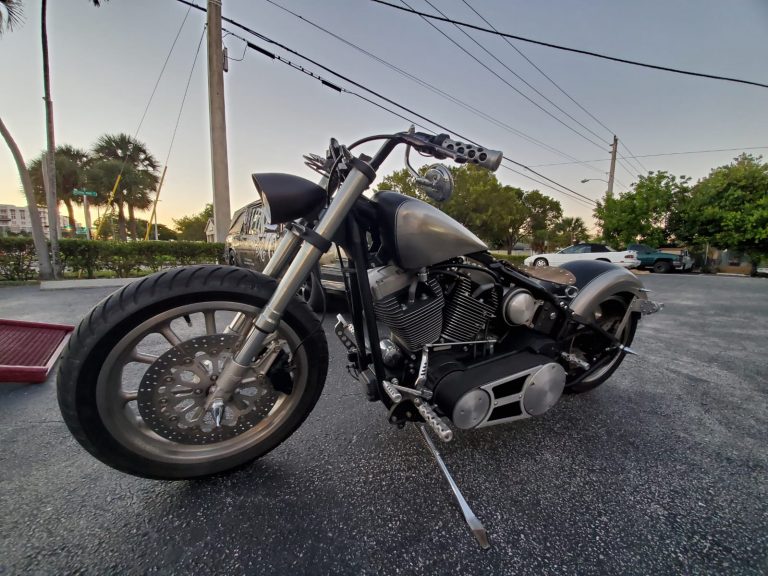